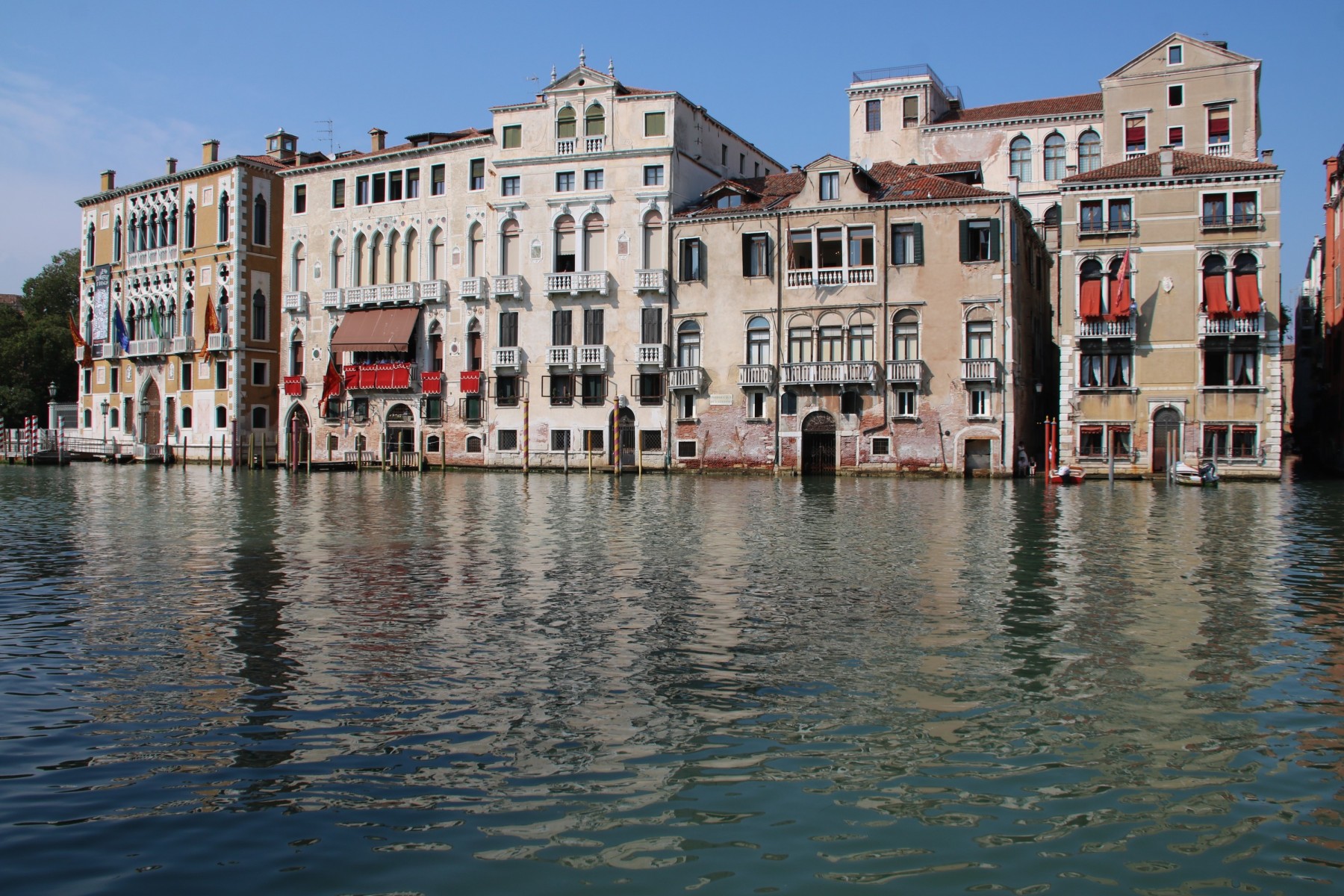 The majority of Venice’s rowing and sailing associations, who with the name “Insieme” promoted proposals for specific water traffic regulation in the Venetian Lagoon, having taken note of the refusal to allow a demonstration in the Grand Canal on 19 January 2020 and this despite the provision of a precise and responsible plan to avoid blocking traffic in the canal; the failure to allow non-Venetian rowed and paddled boats access to the Grand Canal in order to reach Saint Mark’s Basin, the only authorized place for the demonstration; of the unjustifiable indifference shown by the city administration to requests for a meeting, (unlike the Prefecture, the Harbor Office, UNESCO Commissioners, Venetian Parliamentarians, and the Ministry of Cultural Heritage), have decided not to participate in the boat parade of February 9, 2020. In line with the principles in which they believe and for which they continue to fight, they will participate on that day in “an ecological Sunday” for the cleaning of the island of Poveglia from the vast mounts of waste present washed up there from November 12, 2019, date of extreme high tides.